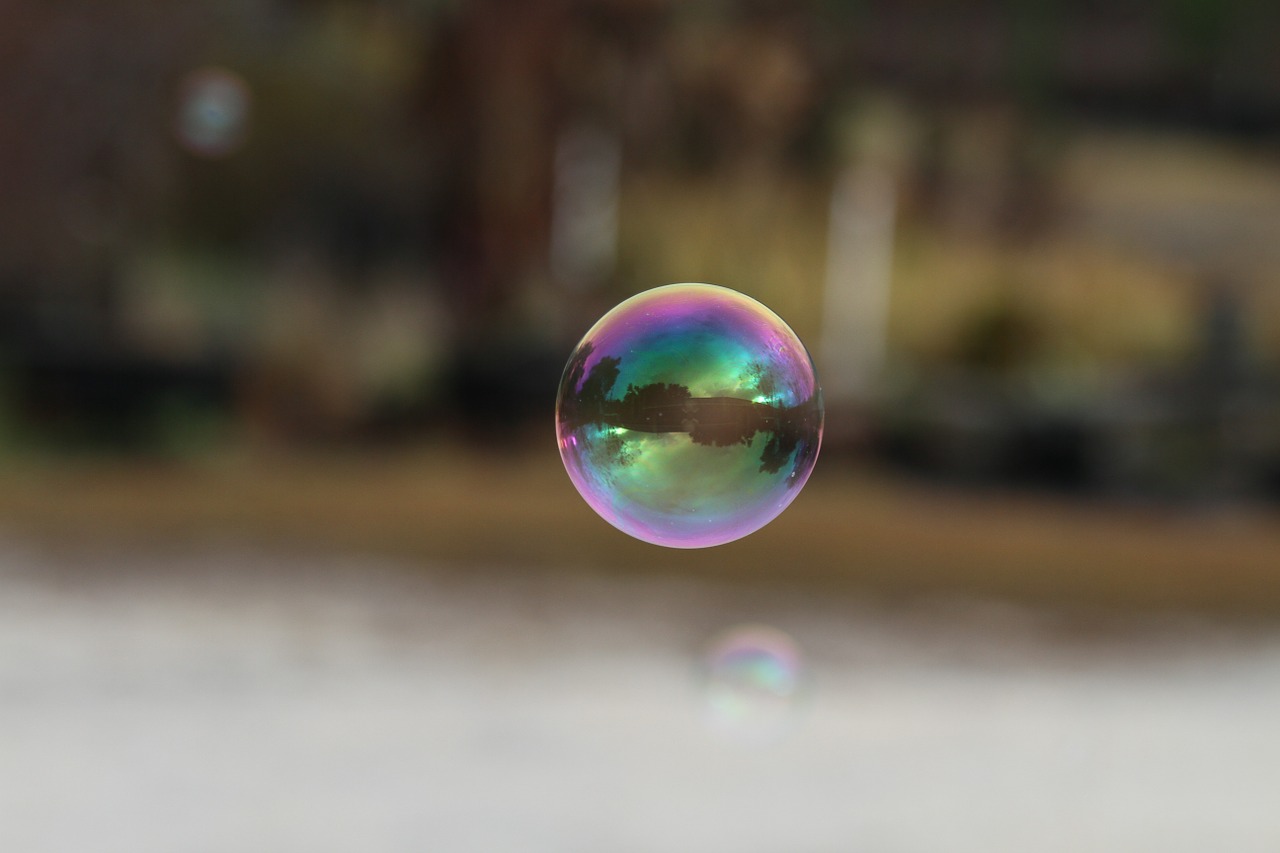 When I’m approached by defenders of Einstein’s theory of relativity, I direct the conversation to content found in Einstein’s defining papers. One paper I like to reference is On the Electrodynamics of Moving Bodies, because it is the definitive paper that establishes special relativity and it contains the Spherical Wave Proof. While many readers are well-versed in Einstein’s theory, some defenders are unaware of the proof’s existence and significance.

Why Is The Proof Important?

Einstein’s 1905 paper, On the Electrodynamics of Moving Bodies, consists of three parts: pre-proof, proof, and post-proof. The pre-proof contains the assumptions and derivation, and the post-proof further develops the work in the context of relativity. Many people believe that relativity exists once the equations are derived. This is incorrect. Einstein realizes that assumptions and equations alone do not make the theory. He develops a proof that begins by saying he must show that his assumptions and equations are compatible. He uses the Spherical Wave Proof to show this compatibility. Relativity exists once the proof is successfully completed.

Any challenge to the assumptions or derivation alone (pre-proof) can be defended by asking the question: If Einstein’s work contains a significant mistake, then why does the proof establishing relativity work? Not only does a failure to answer this question serve as prima facie acceptance of the theory’s validity, it also allows for a relativistic context to be used in the defense. Thus, a challenger is dismissed by saying that s/he doesn’t understand the theory.  Similarly, any challenge to the paradoxes (post-proof), or to relativity in a general sense (post-proof), is defended in the same way.

A challenge against the proof, however, cannot be defended in the same way. This is an interesting area for a challenge because the rules of inference eliminates and prevents the use of the thing being proved – relativity (and a relativistic context) – as a defense. Not only would such use violate the rules of inference, its use in defending a challenge made against the proof is equivalent to saying: Relativity is right because it’s relativity.

Before I can explain what’s wrong with the proof, I must explain why people believe it’s right. So, let’s look at the Spherical Wave Proof.

Walking Through The Proof

Now I must show where the proof fails.

The best way to reveal the mistake is simply for you to draw the transformed shape. One way to accomplish this is to begin with a unit sphere (a sphere that exists at time 𝑡=1/𝑐 seconds with a radius of 1 meter). Convert the first shape (eg, the sphere) into the transformed shape using his transformation equations. Draw the transformed shape. (Hint: It will not be a sphere.)  While using a large velocity makes this visually identifiable, the result is mathematically true for any non-zero velocity. Surprisingly, you cannot discover the mistake by performing the steps (in the Statements section above) alone. This helps to explain why this problem has not been previously uncovered: Remember, the proof looks right.

Statement 12 fails because the requirement of a constant radius from a common center (required by Statement 3) is not satisfied. It’s also important to recognize that Statement 11 alone does not confirm that the shape is a sphere when the radius is not held constant. As a result, Statements 13 and 14 cannot be completed, compatibility is not established, and the proof fails.

For some readers, any challenge against their deeply-held convictions is difficult to accept. While disagreement is expected and scientific, any defense must adhere to scientific practices and mathematical rules. So, defenders should be prepared to:

This discussion does not:

I discuss these areas throughout the site. They are also summarized in a short 5–minute poster presentation that I delivered in Feb 2019 at the Georgia Institute of Technology.

Steven B. Bryant is a researcher and author who investigates the innovative application and strategic implications of science and technology on society and business. He holds a Master of Science in Computer Science from the Georgia Institute of Technology where he specialized in machine learning and interactive intelligence. He also holds an MBA from the University of San Diego. Steven is the author of DISRUPTIVE: Rewriting the rules of physics, which is a thought–provoking book that shows where relativity fails and introduces Modern Mechanics, a unified model of motion that fundamentally changes how we view modern physics. DISRUPTIVE is available at Amazon.com, BarnesAndNoble.com, and other booksellers!